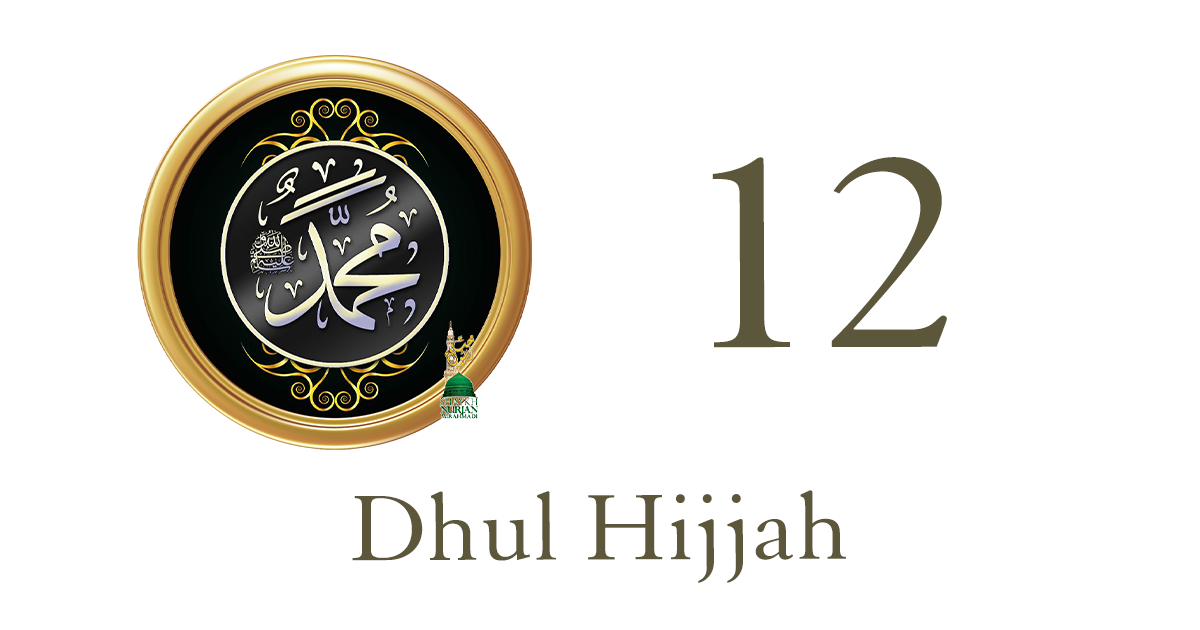 Subhana rabbil ’azheem.
(Glory to my Lord, the Sublime)

Practices and Du’as of Dhul Hijjah 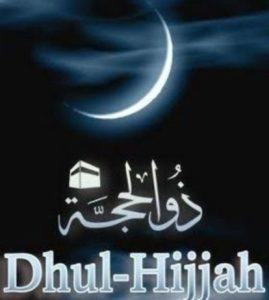 On the day before the first day of Dhul Hijjah (30th day of Dhul Qi’dah – 11th Lunar month), it is recommended to do the following practices;

After Salatul ‘Asr (before sunset) prayer

To have the intention that Allah makes me to meet spiritually with Rasulullah (saws), Imam al Mahdi (as) and Mawlana Shaykh).

Significance of the First Ten Days of Dhul Hijjah

The nights are included in the mention of the days. Allah swore an oath by them when He said: “By 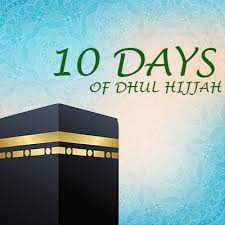 the Dawn! By Ten Nights!” (89:1-2) and the authors of Tafsir al-Jalalayn said: “They are the first ten nights of Dhul Hijjah.”

The first 10 days of Dhul Hijja is very holy and people try to fast as many days as they can from those 10 days. It is mustahabb (highly recommended) for those who are not pilgrims of the Makkah to fast on the day of ‘Arafah.

Prophet Muhammad ﷺ said: “Fasting the day of ‘Arafat expiates the sins of two years: a past one and a coming one…” [Muslim (no. 1162)]

It is Recommended to fast:

And all the sacred months are preferred for fasting… and they are: 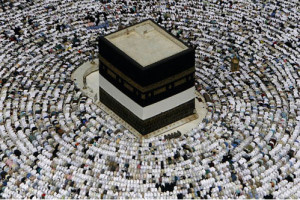 It is preferable for a ‘Eid Congregation to pray outdoors. The ‘Eid prayer is a Sunnah mu’akkada or confirmed Sunnah and is recommended to be prayed in congregation. It is wajib (obligatory) in the Hanafi madhhab and therefore required of every person who is required to perform Jum’ah, i.e. healthy male residents of the region in which it is performed.

Complete the Sunnah of Qurban (Sacrifice)

“And complete the Hajj and ‘Umrah (i.e. the pilgrimage to Makkah) for Allah (AJ). But if you are prevented (from completing it), then send an offering/sacrifice that can be obtained with ease (of sacrificial animals)…” (The Cow, 2:196)

It’s Sunnah to do Qurban (Sacrifice)

A reminder for everyone that the Quraban is a Sunnah Mu’akkadah (confirmed action of the Prophet ﷺ) in the mazhabs (school of Islamic Law) of Imam Malik, Imam Ahmad bin Hanbal, and Imam Shafi’ and it is wajib (mandatory) in the mazhab of Imam Abu Hanifah.

As mentioned it is a Sunnah mu’akkada and, in the Hanafi mazhab, a wajib, for every adult Muslim man and woman to sacrifice at least one shat — a sheep or a goat — for `Eid al Adha. This may be done any time after the prayer on the first day of `Eid until sunset on the last of the two days following the first day. One may have someone else perform the sacrifice on his behalf, whether in his presence or in absent.

A Message from Mawlana Shaykh Nurjan:

We are getting Ready for the Holy month of Pilgrimage Hajj. The Days of Qurban, sacrifice, for the sake of Allah are approaching with Dhul Hijjah starting soon inshAllah. This is an excellent time to give in the Way of Allah (AJ) and to receive the tajalli’s of this holy month. If you are not already doing so, please consider signing-up for monthly support through PayPal. Giving monthly support allows us the opportunity to become a shareholder in these blessings, so that our families can be dressed by them, and is highly recommended. All donations are tax deductible at the end of the year, inshallah.

All proceeds go towards supporting the Center and its programs. Therefore it is also considered money spent in the Way of Allah (swt). Every donation we give, takes away many difficulties from our lives and surrounds us and our loved ones with blessings. If you would like to give a donation you may do so online or give personally to Mawlana Shaykh Nurjan, inshallah. May Allah (swt) reward everyone here and Hereafter for their generosity and their commitment to supporting the true message of Islam in these difficult times!

“But the righteous one [who is conscious of Allah] will avoid it [hell fire]. Those who spend their wealth to Purify himself/increase in self-purification.” (The Night, 92:17-18)

To do a Qurban (Sacrifice) for ‘Eid ul Adha, please contact the Sufi Meditation Center of Vancouver as early as you can..

Purify Your Heart by Polishing Your Heart, Like a Mirror – Sufi Meditation Center