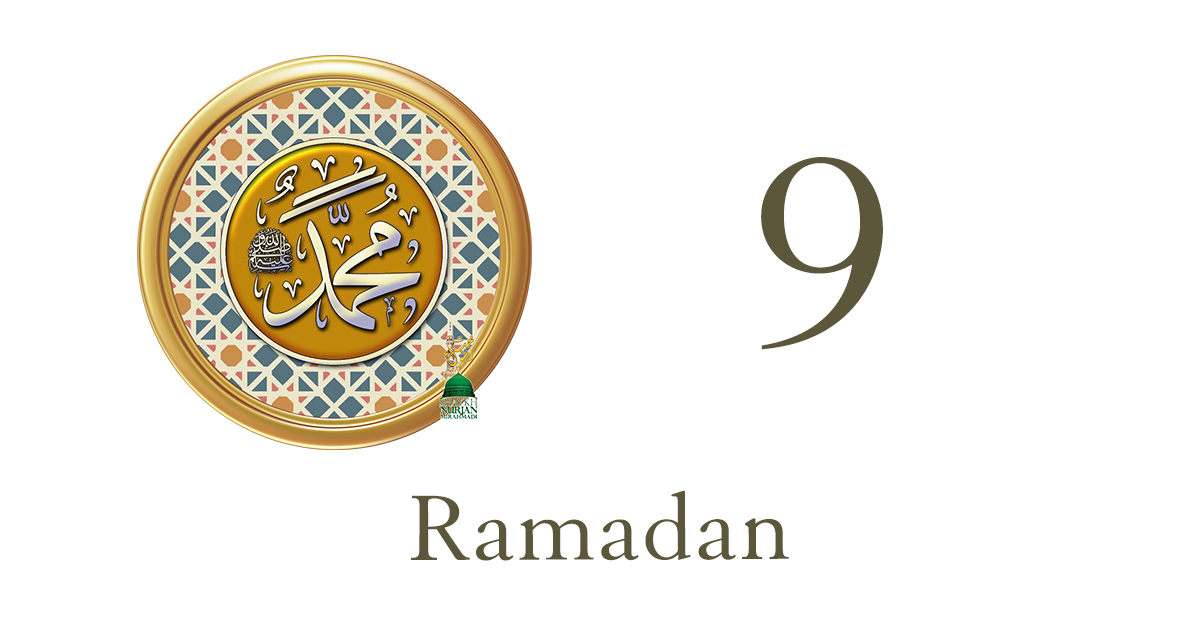 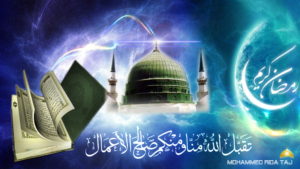 81st Chapter of Holy Quran: Surah At Takwir (The Overthrowing)
81:7 “And when souls are reunited”
81.19 ” That this is in truth the word of an honoured messenger.”
81.20 “Mighty, established in the presence of the Lord of the Throne.”
81.27 “This is naught else than a reminder unto all creation.”
2:185 -““The month of Ramadhan [is that] in which was descended/revealed the holy Qur’an, as a guide to mankind…”

Practices of the Holy Month of Ramadan 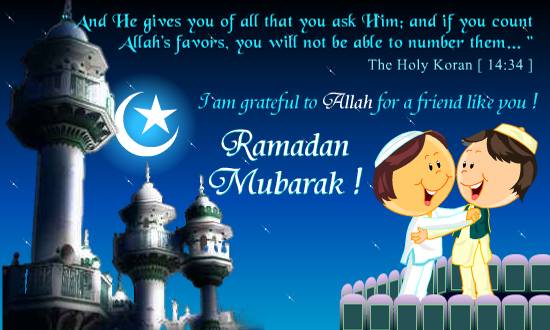 “The month of Ramadhan [is that] in which was descended/revealed the holy Qur’an, as a guide to mankind and clear signs/proofs for guidance and criterion/judgement (between right and wrong), So whoever witnesses the month, let him spend it in fasting;…” (Holy Quran)

The Welcoming of Ramadan’s adab (Etiquette/practice) is to be performed on the day prior to first day of Ramadan, in the evening between Salatul ‘Asr and Maghrib. It`s recommended to do the following:

4. Recite 100 X Salawat – send praising upon Sayyidina Muhammad (saws)
(Imagine yourself in Rawdah Sharif (blessed garden), in front of the maqamof the Prophet Muhammad (pbuh), in Madinatul Munawera facing the holy Messenger of Allah and praising:

O Allah! Send Peace and blessings upon Muhammad and upon the Family of Muhammad (Peace be Upon him)

Fasting with All Senses