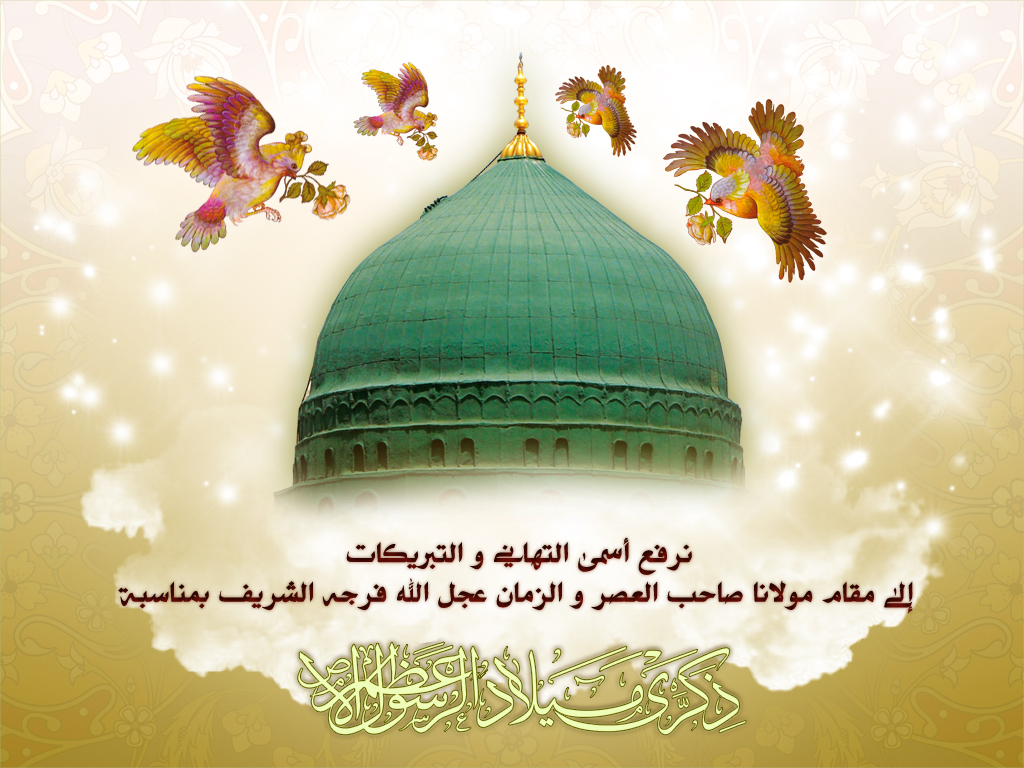 Regardless of their Race or Religion

From the realities of Mawlana Shaykh Hisham Kabbani, as Taught by Shaykh Sayed Nurjan Mirahmadi

It is a reminder that in this holy month of Ramadan, that we are fasting. Mawlana Shaykh always inspire from Atiullah, Atiur Rasol wa Ulil amre minkum [Obey Allah, Obey the Messenger (saws), and those in authority].

That to follow the way of Sayyidina Muhammad (saws) and feed people. That as we enter into the state of fasting and hunger, then we understand what hunger is and what it does to the body; how it slows the thoughts and puts difficulty upon the self. Then a sense of compassion has to open within the heart of the believer.

Story of Nabi Musa (as) wanting to Host Allah (aj)

A reminder from Mawlana Shaykh‘s teaching with their beautiful qisas, the stories that will enter the heart and make us to remember. That Nabi Musa (alayhi ‘s-salaam) kaleemullah (the One who speaks with Allah (aj), asking Allah (Azza wa Jal) with all my intimacy and all my love for You yaa Rabbi let me make a dinner for You and to host You and let me feel that nearness to be with You yaa Rabbi. Grant me an opportunity to be in that proximity with You yaa Rabbi. He kept asking Allah (Azza wa Jal) that, “Yaa Rabbi let me have a dinner with You, have a meal with you, that intimacy with You.” He kept making that du’a that du’a that du’a. Until one day a man came to the door and when Nabi Musa was about to eat his food, he heard a knock on the door. There was a man whose condition was not too good, and he asked, “Do you have any food to eat?” Nabi Musa looked at him and said, “InshaAllah if you want to eat with me say, ‘Laa ilaha ilAllah nabi Musa rasulullah,’ [There is no god but Allah, and Musa is the messenger of Allah] and then you can come and eat with me.” He said, “What?” Nabi Musa said, say, “Laa ilaha ilAllah Musa rasulullah and then come and eat with me.”

eat. That man said, “Look, I don’t care for what you are asking me to say, I won’t say anything,” and he walked away. Nabi Musa was kaleemullah and immediately got an isharah (indication) from Allah (Azza wa Jal). That: yaa Musa you asked Me and invited Me for dinner and I came to your door and you turned Me away. Go immediately find that servant and repent to him. If he accepts your apology, you come back and feed him as I fed him all his life whether he believed in Me or he did not believe in Me. It doesn’t make a difference to Me. I do what I do out of love for My Creation, not that I get something back from them. That they will worship Me or not worship me or love Me or not love Me. My love is unconditional for this Creation.”

[quote]The Prophet Muhammad (saws) said: “Do not turn away a poor man…even if all you have is half of a date. If you love the poor and bring them near to you…Allah will bring you near to Him on the Day of Resurrection.” Al Tirmidhi, Hadith 1376[/quote]

So immediately Nabi Musa (as) ran after that man and said, “Please forgive me, please forgive me, you don’t have to say anything, it was my error and something wrong in my hospitality, that when you came to my door I should not have asked you anything. My Lord rebuked me, came against, and He said that He was upset with me for not feeding you when He has fed you all your life.”

The man was astonished and said, “I am a fire worshipper and all my life I have been playing with fire. All I got was a burn,”. Because when you play with fire you see flames and something catches fire. He says, all I got from my worship was burnt. But you are describing of love and mercy, I would be most honored to eat with you.” He said, “Laa ilaha ilAllah Musa rasulullah,” and he came into faith.

wa Jal)’s Creation. It is not for us to judge but to show goodness, to show good character, to eat with all people. Whom Allah (Azza wa Jal) guides it is up to Him. For those of us and the students who are based in the west, it is most important that these gracious countries have opened their borders and allowed us to practice our religion, allowed us to fast. And how dare we come back and try to judge its creation? Our duty in these countries is to spread goodness and spread love and the best example of Sayyidina Muhammad (sallallahu alayhi wa sallam) and he is the best of example for Allah (Azza wa Jal).

[quote]”Feed the hungry and visit a sick person, and free the captive, if he be unjuustly confined. Assist any oppressed person, whether Muslim or non-Muslim.” Prophet Muhammad (pbuh) [/quote]

Allah (aj) is with People who are Poor and sick

That is why Prophet (sallallaahu alayhi wa sallam) described in the Hadith that: when you go to 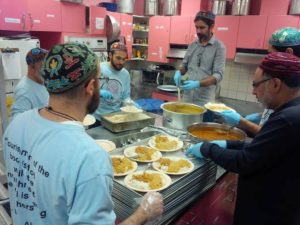 Four Enemies of the Self – Dunya, Hawa Nafs, Shaytan

Hierarchy of Saints – Responsibilities of The Ghawth, Aqtab & Saints