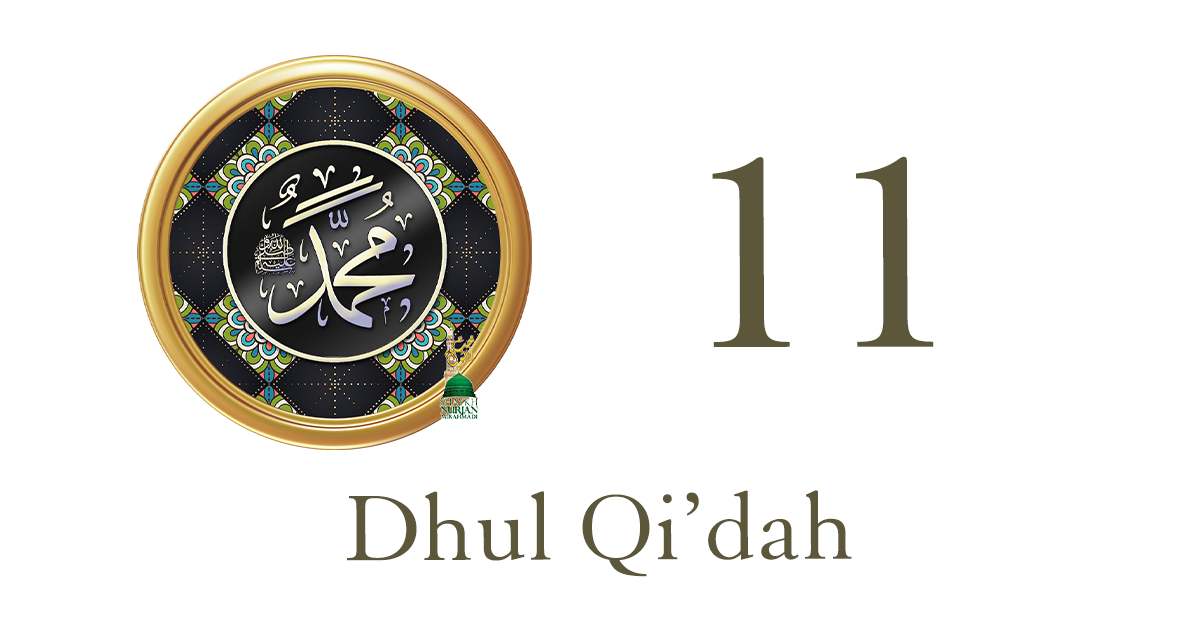 سُبْحَانَ ذُوالْمُلْكِ وَالْمَلَكُوتْ
Subhana zul Mulki wal Malakut.
(Glory be to the Owner of the earthly and the heavenly Kingdoms)

Imam Ali (as) says, “The Prophet was once asked about the Imams while I was in his presence. He answered: I swear by the sky, [displaying] the Zodiacal signs (a reference to 85:1). Their number is the same number of the signs of the Zodiac. I swear by the Lord of the nights, days, and months their number is the same as the number of the months. The companion said: Who are they O messenger of Allah? So the Prophet (pbuh) placed his hand on my head and said: The first of them is this (Imam Ali) and the last of them is Al-Mahdi. Whoever supports them has supported me, who ever opposes them opposes me, whoever loves them loves me, whoever disdains them has disdained me, whoever rejects them has rejected me, and whoever acknowledges them has acknowledged me. Through them Allah protects His religion, expands His lands, sustains His people, brings down the drops of the sky, and the blessings of the earth emerge. They are my trustees and successors and the leaders and masters of the believers.

Entry Way, The Veil, Name of Allah, Name of RasolAllah, Surah of Quran

9:40 “If you do not aid the Prophet – Allah has already aided him when those who disbelieved had driven him out [of Makkah] as one of two, when they were in the cave and he said to his companion, “Do not grieve; indeed Allah is with us.” And Allah sent down his tranquillity upon him and supported him with angels you did not see and made the word of those who disbelieved the lowest, while the word of Allah – that is the highest. And Allah is Exalted in Might and Wise.”

Muharram’s Adab, Practices, and Du’as – Significance of Muharram and Ashura, Ahadith about Fasting in Muharram, practices of the Day of Ashura

Entry Way: 18
18th Ismur Rasool: Rasool ur Rahma (The Messenger of Mercy)
18th Ismu Allah: Al Fattah (The Opener)
18th Chapter of Holy Quran: Surah Al-Kahf (People of Cave),
(Allah will Shower His Mercy on you, run to the cave of Safety) (Quran 18:16) 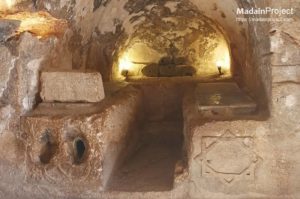 Recite with intention of being protected and safeguarded:

Mawlana sultan ul Awliya Shaykh Nazim ( ق ) said: “On the last Wednesday of Safar seventy thousand afflictions come down, so whoever keeps the adab that we mentioned Allah (swt) will protect him.”

– Avoid going out of the house between ‘Asr and Maghrib in the evening of last Wednesday of Safar.

“… all things We have taken account in a perfected Clear Imam (Leader/Prophet (saws)).” 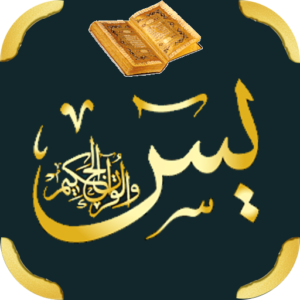 “He [Muhammad (saws) is not but Zikr (Remembrance/Praise) and the clear Quran.”

“And He has subjected to you (Sayyidina Mahmood (saws), all that is in the heavens and all that is on earth [Muhammadan Kingdom], it is all from Him; Behold, in that are Signs indeed for those who reflect/Contemplate [Meditate].” (The Crouching, 45:13)

17:1 “Exalted is He who enraptured His servant by night from the Sacred mosque (Makah) to the Farthest Mosque (Masjid al Aqsa).” (Holy Quran, The Night Journey)

سُبْحَانَ مَنْ هُوَ الْخَالِقَ النُّورْ
Subhana man huwal Khaliq anNur
(Glory to Him who is the Creator, the Light).

Important Events in the month of Rajab:

72nd Chapter of Holy Quran: Surah Al Jinn
Quran 72:26 “(He is) the Knower of the Unseen, and He revealeth unto none His secret,
Quran 72:27 “Save unto every messenger whom He has approved/been satisfied with, and then He made a guard to go before him and a guard behind him” 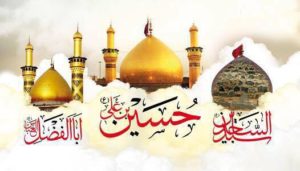 81st Chapter of Holy Quran: Surah At Takwir (The Overthrowing)
81:7 “And when souls are reunited”
81.19 ” That this is in truth the word of an honoured messenger.”
81.20 “Mighty, established in the presence of the Lord of the Throne.”
81.27 “This is naught else than a reminder unto all creation.”
2:185 -““The month of Ramadhan [is that] in which was descended/revealed the holy Qur’an, as a guide to mankind…”

108th Chapter of Holy Quran: Surah 108. Al-Kawthar (The Abundance)
(The Pond of RasulAllah to Dress The Nation for Paradise)
Quran 108:1 : إِنَّا أَعْطَيْنَاكَ الْكَوْثَرَ ﴿١﴾|
“Lo! We have given thee Abundance.“