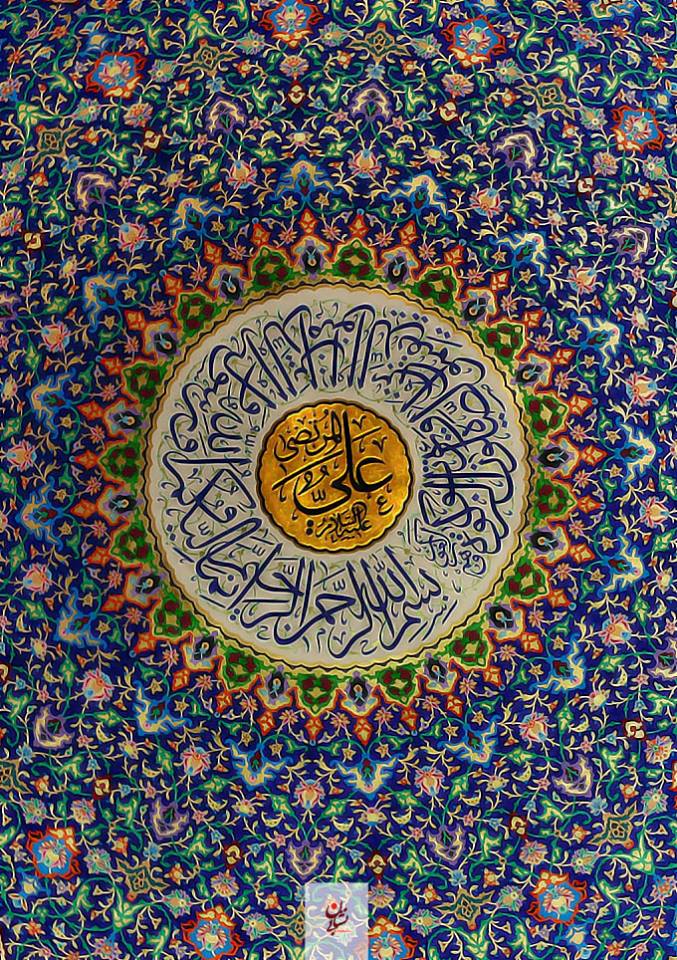 (In the Name of Allah, Most Gracious, Most Merciful)

The Arabic letter Meem is equivalent to the letter ‘M’ in the English alphabet. It is the first letter in the name of our Prophet Muhammad [s]. Meem in Arabic numerology which is known as Abjad, has the value of 40.

This article is a continuation from Meem Part 1.

1 Read: In the name of your Lord who created,

2 Created man from a clot.

3 Read! And your Lord is Most Bountiful

5 Taught man that which he knew not

Looking at the Arabic letters of the first revelation.

114 Said Isa son of Maryam: “Allahumma Rabbana! send us from heaven a table set that there may be for us for the first and the last of us a solemn festival and a sign from You; and provide for our sustenance for You are the best Sustainer

31 Say: “If you do love Allah follow me: Allah will love you and forgive you your sins for Allah is Oft-Forgiving Most Merciful.”

35 For they when they were told that there is no god only Allah would puff themselves up with Pride.

19 Know therefore that there is no god only Allah and ask forgiveness for the fault and for the men and women who believe: for Allah knows how you move about and how you dwell in your homes.

29 Muhammad IS the Messenger of Allah; and those who are with him are strong against Unbelievers (but) compassionate amongst each other. …..

Since Allah loves the Prophet Muhammad

what is required of a true Muslim? A true Muslim must love the Prophet Muhammad

more than any other person, more than even his or her parents. When a person loves the Prophet Muhammad

more than any other person (parents, brothers, sisters, wife, husband, friends) then Allah loves that person just because he or she loves His Beloved.

Allah will forgive a person’s sins just for the sake of that love.

81 And say: “Truth has (now) arrived and Falsehood perished: for Falsehood is (by its nature) bound to perish.”

82 We send down (stage by stage) in the Quran that which is a healing and a mercy to those who believe: to the unjust it causes nothing but loss after loss.

In the first case the rain is a blessing for the people. It fertilizes fields, causes crops to grow. But it can be a catastrophe if it causes floods. The believers were saved and the disbelievers perished. The flood was a blessing in the sense all the disbelievers and oppressors were killed while all the believers were saved. Yet they lived through the same rain. In the second case with the arrival of Muhammad

and the revelation of Quran Majeed, Truth arrived and falsehood perished. Quran Majeed is a blessing for the believers and it causes loss to the unjust. Yet the verses of the Quran remain the same, they do not change. The analogy is hinted at by verse 17 of the same chapter:

17 How many generations have We destroyed after Noah? And enough is your Lord to note and see the sins of His servants.

On the Throne the Name of Allah that is inscribed is Ar Rahman.

STARTING WITH THE LETTER MEEM