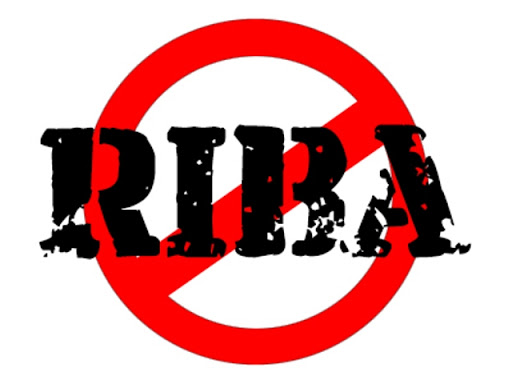 Riba is Loan Sharking, a Form of Enslavement 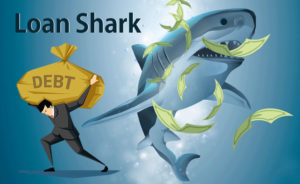 Riba (usury), ‘Oh Shaykh, I want to buy a house. I want to get a mortgage and I saw a video and I was very scared, and now I don’t know what to do.’ And no, not correct. You can get a loan. Don’t worry, inshaAllah. Riba is, in its understanding, is loan shark and what Prophet ﷺ wanted for us to be aware is – loan sharking. Loan shark is that you enter into a relationship you can never get out of. And old loan sharks, it was 10% per day. For example, that you went and borrowed a $100, by the end of the week, you owed $1000. You could never get out of that. 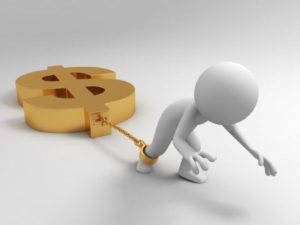 It was a form of slavery to enslave somebody into a payment system that they could never leave. And in old days, they called ‘a pound of flesh.’ If you didn’t pay, they came and they would cut you, take parts of your body if you didn’t pay the debt. And the debt was not excusable in your death. That if you died, the debt went to your children and that was completely haram (forbidden) because it was a form of enslaving the nation and that was what Prophet ﷺ warned us from. 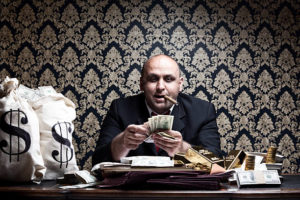 Now the people who push this idea of riba (usury), they’re probably working for those riba banks which are ‘Riba banks.’ Where they come and they say that, ‘Okay, we’ll invest with you. You put half, we put half, but pay $3500 a month rent to us.’ So, they’re just renaming something of interest and playing some sort of a game. That’s all same as interest and they’re probably taking a bigger stake than what they should be taking for the investment that they put.

So, that’s not the solution. That they only want to magnify a problem and give a false understanding and solution that, ‘Use our system in which we’re going to take 50% of your property’ and you’re going to end up being paying the same amount that if you compared with your bank mortgage. 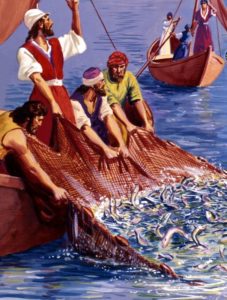 They’re just renaming things and playing tricks with Allah’s (AJ) religion. So, again, that’s that same mazhab (school of Islamic law) is putting out that system. That was like similar to when Bani Israel were told by Allah (AJ) that, ‘Do not fish on Shabbat.’ And they said, ‘Okay, Allah (AJ), we won’t fish on Shabbat.’ They threw their net onto the ocean, then they went and prayed and when they came back, the net was filled with fish. And Allah (AJ), ‘What are you doing? You weren’t supposed to fish on Shabbat.’ Said, ‘No, we didn’t. We put the net and it caught what it caught.’

“Ask them concerning the town standing close by the sea. Behold! they transgressed in the matter of the Sabbath. For on the day of their Sabbath their fish did come to them, openly holding up their heads, but on the day they had no Sabbath, they came not: thus did We make a trial of them, for they were given to transgression.” (The Heights, 7:163)

Modern Day Banking is a Blessing 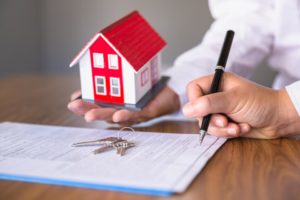 Yeah, people trying to be clever and make people to be scared. Now look at the modern day banking system. That if you go to buy a house and somebody is going to invest 30 years of time with you and they’re going to give you 70% of the purchase price and they’re only going to charge you 2-3% percent, you can’t find a single family member who would do that; who will only take 3% and wait 30 years for you to pay them back.

That has nothing, nothing, anything like riba. That just sounds like a bad investment because who’s going to sit there for 30 years waiting to get their money back? The fact that they do that, alhamdulillah, this is a blessing for a nation that has a system in which to make wealth for people. That’s a bizarre way of people saying because they’ve never heard that. 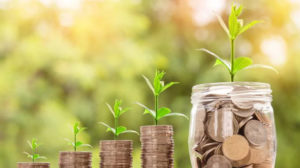 That the immensity of the blessings of America and Canada – I don’t know about Europe. I don’t think European banks are in that system. They create wealth and opportunity in what they call ‘the land of the free.’ Their system of how to create wealth for people was based on this. That somebody, from nothing, could save a little bit of money and become a landowner and their whole lives would change as a result of that.

So, there was an institution that would come and put 70% of the money, 80% of the money, charge a small fee on a monthly basis, hope that you pay it and if you don’t pay it and file bankruptcy, they lost. But, as a result, it opened a tremendous opportunity for wealth. 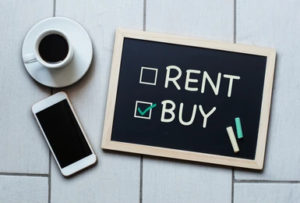 So, no, it has nothing to do with loan sharking. The modern day system is actually a system that allows people to change their financial condition for the house that you bought with 30% – in ten years if it went up and appreciated 10% per year, imagine how much your wealth has increased as a result of that purchase. So, those are opportunities that are only allowed in certain countries. Other countries have no concern for people to buy property and their population are always put into a position of poverty. So, all of these are a ni’mat (blessing) that Allah (AJ) brought.

Property Tax Was Created to Equally Distribute Land Amongst People

When this western world was being established, the whole world had a system of landowners. So, when landowners – they would own hundreds and thousands of acres – and if you owned the land, there was no reason to sell it. You gave those hundred thousand acres to your children, they bought another 10,000 acres, another 10,000. What happened is then less than 1% owned everything.

This nation understood that our people, their only way of wealth and independence is they have to own land. You know, America was established and these countries were established, that the people have to own. So, what did they understood from Islam? They created property tax. 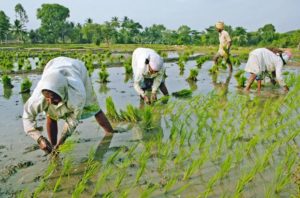 So, the invention of property tax was to take land away from these landowners. Somebody sitting with 100,000 acres – the government said, ‘Okay, if you’re going to sit on it and not give it to the people, so that people can come and buy the land and farm the land and work the land and improve their lives, then you owe us now a property tax.’ Well, that made everybody sell all their essential property, ‘That’s it. We’re not going to hold it. Sell everything,’ except the core things that they want.

Prophet ﷺ Established Zakah to Circulate Wealth in the Community 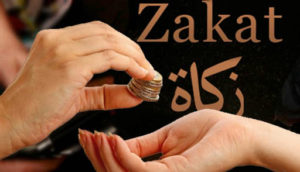 That was established by Prophet ﷺ in what we call zakah (charity). Same understanding. Prophet ﷺ knows because this is a manual from heaven, that if these people take their cash, take their gold, take their wealth and sit on it, they will never move that money in the community.

And as a result, the community will become barons, you know, a small group of families owning everything and everyone else just poor. So, the concept was if they’re going to hold it, you’re going to tax them. And so that’s why zakah is taxed on everything you own. 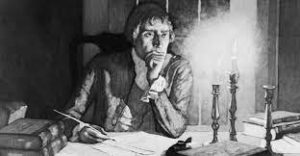 If you have gold, you held it – no problem – you’re going to pay tax on it again and every year you pay tax on it, pay tax on the savings you have, cash you have, real estate you have, assets you have, everything. And the largest flow of charity money on this Earth now are zakah funds.

So, they want to know the greatness of Islam and what Allah (AJ) has prescribed. They learned all of these realities from Islam. Because Thomas Jefferson was studying Islam. He understood that how their system of zakah and he knew that to battle these property owners, you have to tax them. Otherwise, they’ll hold like barons and nothing will move for people.

Credit Cards Can Be Dangerous Unless Paid Off Quickly 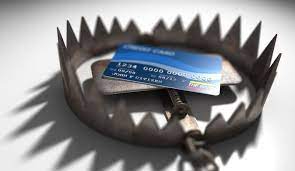 So alhamdulillah, then go back to the riba (usury) is not riba, inshaAllah. The only thing that is questionable on riba are credit cards. Now that’s the one that everybody uses – a credit card. But they don’t want to get a home loan. So, the credit card is the dangerous one because that really you can’t get out of. If you put yourself on a $10,000-$20,000 credit card and before you know it, you pay down the credit card but the interest at 25%! Your interest payment becomes $900 a month, just interest payment on your credit card.

So, that’s the biggest danger is try to be careful with the use of credit cards. Home loan is an immense investment, good investment. The bank takes a risk so because of their risk factor, it’s not loan sharking. Just the credit card is something to be sort of in moderation because if you can pay it off without incurring that 25%. Then you live every month and pay off the balance and that’s a safe way of living, inshaAllah.