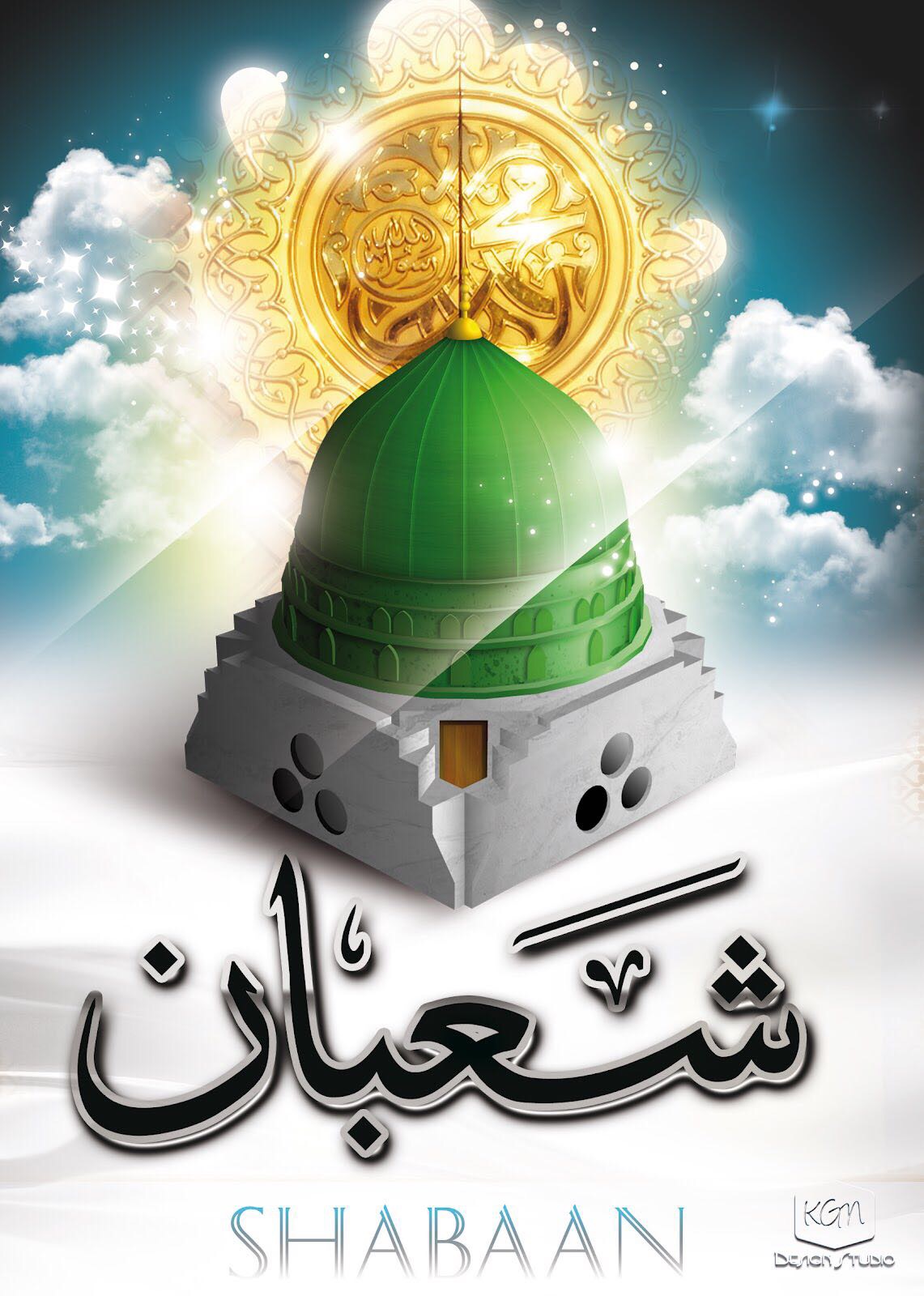 The Month of Prophet Muhammad (saws)

72nd Chapter of Holy Quran: Surah Al Jinn
Quran 72:26 “(He is) the Knower of the Unseen, and He revealeth unto none His secret,
Quran 72:27 “Save unto every messenger whom He has approved/been satisfied with, and then He made a guard to go before him and a guard behind him”

Literally, Shab-e-Barat means the night of salvation or the night of freedom from the Fire of Hell. It occurs in Mid-Shaban – between the 14th and 15th day of Shaban. This night, known as Shab-e-Barat or Laylat-ul-Baraa, is called Laylatun Nisf min Shaban in Arabic. The blessed night starts at sunset on the 14th and ends at dawn on the 15th.

The Muslims observe Mid-Shaban as a night of worship and salvation. Some spend the whole night awake and some worship half of it. We should not be negligent on this occasion, because people are shown grace on this auspicious night. During this night, traditions of the Messenger tell us, Allah determines the destiny of all people, including whether a person is to live or die in the coming year.

For the proof of the merit of Shab-e-Barat, the following verses of the Holy Qur’an are cited:

“Surely, We have sent it (the Holy Qur’an) down in a blessed night. Surely, We are the Warner. In this (night) judgment is given on all matters of wisdom (separately) by Our Command.” (Sura ad-Dukhan, 44:3-5)

The whole of the month of Shaban is meritorious. Its excellent merit is evident from a tradition narrated by Aisha, the mother of the faithful: “The Prophet did not fast in any month more than Shaban.” (Sahih Bukhari)

Though fasts were not obligatory on him, the Prophet, yet he observed them most of the month.

The special merit is attached to Shab-e-Barat. Aisha, the mother of the faithful, also reported: “The Prophet said: ‘On the middle night of Shaban (that is, Shab-e-Barat), Allah most high descends to the lowest heaven and remits more sins than the hair of the goats of Banu Kalb.’” (Jami Tirmidhi)

A third tradition of Hazrat Aisha, the truthful, states that the Holy Prophet asked: “Do you know what happens this night?” meaning the middle night of Shaban (that is, Shab-e-Barat). She submitted: “O Allah’s Messenger, what happens in it?” He replied: “In it record is made of every human being who will be born, and of every human being who will pass away this year. In it their deeds are taken up to heaven and in it their provisions are sent down.” (Baihaqi)

The pious predecessors of the Muslim nation have always observed this night as a night of special blessings and have spent it in divine service. According to Imam Nawawi, there are five sacred nights when supplication is answered, one of them being the night of the 15th of Shaban.

Spiritual Transaction for the Afterlife – Qur’an 45:13