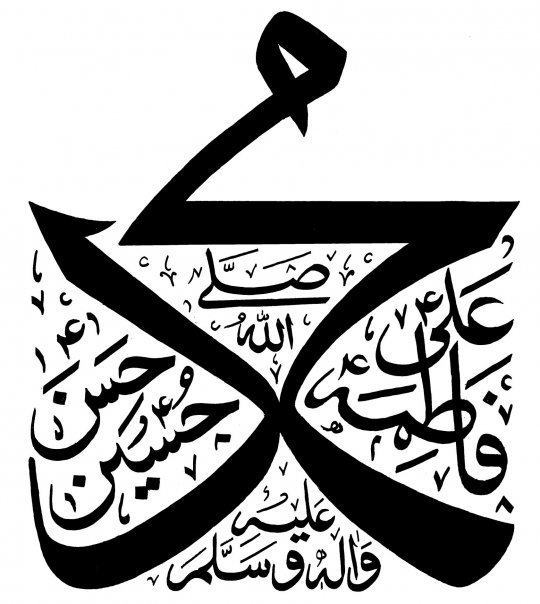 From The Teachings of : Shaykh Hisham Al-Kabbani

The Ink Well of All Knowledge

For The Qalam “Pen”  To Quench its Thirst

Holy Quran Council 42.51: It is not fitting for a man that Allah should speak to him except by inspiration, or from behind a veil, or by the sending of a messenger to reveal, with Allah.s permission what Allah wills.. Holy Quran Najm Star 53 3-4: “Nor does he say (aught) of (his own) Desire. It is no less than inspiration sent down to him" (Chapter 53, Verse 3 & 4). 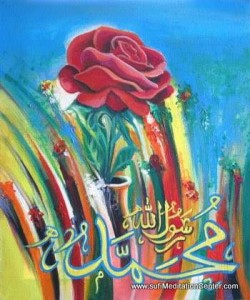 {That is Lisanul Haqq “Tongue of Truth” for Muhammadan RasulAllah},

“To thee have we granted the abundance.”

He didn’t say, We are giving, or We will be giving.

Yeah, Prophet (s) – everyone dies.  Prophet (s) passed from this life.  But that doesn’t mean that he is like me or like you or like anyone else.  To no one did Allah say, from any of the other prophets, “I gave you the abundance,” except to Sayyidina Muhammad (s).  And what did He say? `Inna `a’taynaka what?Kawthar!

Today, like Imam Muhammad al-Busayri – how much did he praise Prophet (s)? Until today, everyone is reciting al-Burdash Sharif.  And al-Mudariy.  What he wrote in poetry.  Some people are happy with it, and they recite it every day.  Some people they say “No!” Don’t do that, that will put you into too much exaggeration of praising the Prophet (s).  Allah is saying in this last verse of 108, composed of three verses – in three verses Allah described…

He said “La `ilaha `ill Allah Muhammadun Rasul Allah.”  When someone wants to give – if I want to give you something, there must be someone who gives, and someone who receives.  Someone gives and someone takes.  If there is not someone taking, then how do you give? In the air? So when Allah said “We have given you”… Not in dunya – He gave him before.  It means, that is what explains that Allah (swt) has given something that was existing – and that’s why when Prophet (s) was asked what Allah created first, he said 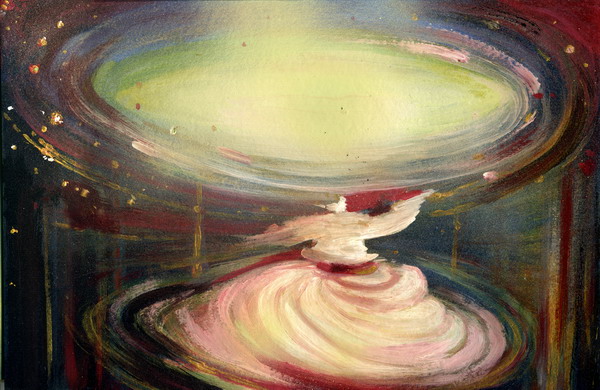 “My light, ya Jabir.”  So Allah was giving that light and building up that light by putting it in Bahrul Qudra.

That’s why he said, “`Inna `a’taynakal Kawthar.”  You are, beyond description.

So He said, “Ashaddu bayyadan minal labany,” whiter than milk.  {Ha of Allah}

Both shores of that river, Nahrul Kawthar,

So the two sides of that river are made from emeralds.

Ibn ‘Abbas (ra) said that the Kawthar is a river which one side is made from gold, and the other from silver.  And it flows on emeralds and pearls.  Its water is whiter than snow, and sweeter than honey.  Allahu Akbar.  Ibn ‘Abbas (ra) said, as Ibn Mardaway narrated, he said that “`Inna `aataynakal kawthar”  — We have given you the abundance, which is a river in Paradise.

And Prophet (s) said that “My river has four corners.

Concerning the Beginning of the Spiritual Creation