Home Uncategorized The 5 Levels of Knowledge Secrets of the Heart 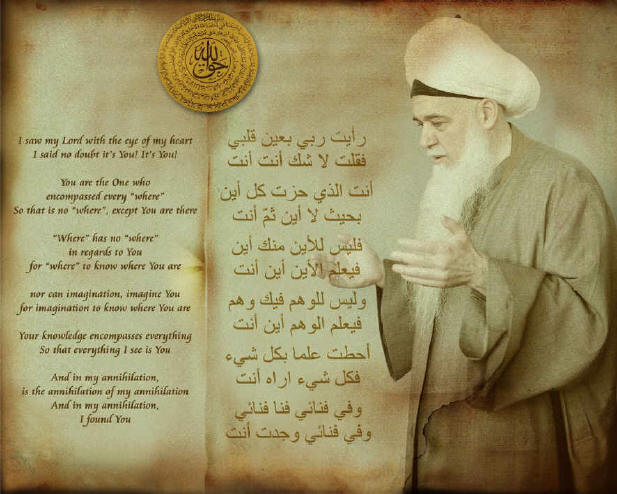 Levels of the Heart

The House of Allah is in the Heart of His Believer

Allah (swt) says, “Neither My Heavens nor My Earth can hold Me,

but the heart of My servant, the believer, is a house for Me.”

The Only Believer Who Reached to True Perfect Servanthood is Sayedena Muhammad (S). Thus His Heart Contains Allah, And Allah orders us if Sayedena Muhammad’s Heart is Allah’s Presence, Then You Must :

“…and sanctify My house for those who compass It round, or stand up, or bow, or prostrate themselves (therein In prayer). “

Understanding of the Letters Allah – ALIF stands by itself and LAM LAM HA are together. This is the Standard for all creation, the Furqân or criterion for right or wrong. Allah is the Creator , Muhammad (s) is The Messenger.

“Neither My Heavens nor My Earth can hold Me,

but the heart of My servant, the believer, is a house for Me.”

Understanding of The Heart: QLB- Qaf, Lam, Ba and the opening of the secrets of Lam Alif

Allah is now defining the Marifat: you must direct yourself to My only complete believer, the only Perfect Creation, known as Muhammad RasulAllah.
He is the Perfect Believer in Soul and Physicality, and was granted an Ascension in Physicality to show Honor to His soul and to His Form. He is THE BELIEVER.

That is why Allah’s Zhaat or Alif is dressing the second Lam above . Each Lam is a kingdom:

If you take the first letter which belongs to akhirah, the “Alif”, it is Llah {what is remaining is creation}.
“ALIF” For Allah-
“LAM”= Heavenly Kingdom, lam al-malakut {subtleties and Energies Unseen}, the kingdom of akhirah. If you take away the first lam, then
“LAM”= Earthly Kingdom, second LAM which represents Earthly kingdom, {all Mass of Planets etc..} lam al-Mulk and earthly kingdom,

When you take away these two kingdoms what is left –

You Must approach Allah from the Ha – The Hadi – His heavenly guide, who is Sayedena Muhammad (s). Take Shahadah and direct yourself to The Muhammad Heart.

The Muhammadan Heart and Divine Presence is One:

Going Inside The Heart “The Qalb”:

Qaf- Wal Quran Majid 50.1 Qaf: By the Glorious Qur’an . Allah’s Power oceans are powered by His Holy Speech which is Endless and Timeless. No Limit to His Power.

Lam -Lahut is station of Manifestation of the Divine Will, also the Lisan or Tongue of Truth.

From Allah’s Holy Speech QL-Qul is giving a where ness to the location of Allah’s Qudra.

Ba– Ba is for Bahr Qudra, or Oceans of Power. Allahs QL is directed to the Ba.

Going into the “Ba” The Basmala

“Kullu `uloom bil kutub al arba`a wa `uloomuha fil Qur’an.” – “It is said that all the knowledge that Allah gave to humanity in this universe is found in the four holy books: az-Zabur (Psalms), the Taurat (Torah), the Injeel (Gospel or New Testament), and the Holy Qur’an”.

BA- And the Bahr Qudra- Spinning Universes, Oceans of Power 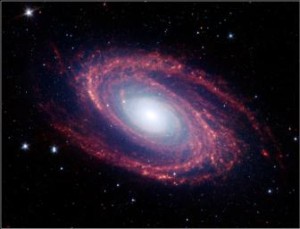 It is said that all the knowledge that Allah (swt) revealed was placed in the ‘Ba’, the first letter of Bismillah ir-rahmaan ir-raheem.

Shaykh al-Haqqi says, “The existence of all the universes and all within them is in the ‘Ba’.” This is because the ‘Ba’ is with Allah (swt).” It is He who brought that letter. With that ‘Ba’ He created all the universes. Someone said, “Maa nadharru shayan illa wa r`aytullaha feeh” – “I never look at something without seeing a sign of Allah (swt) there.”

It is related that the Prophet (s) said, “The night that I ascended to Paradise, the four rivers of Paradise were beneath me: one from water; one from milk; one from wine and one from honey. I asked Jibril (as), ‘Ya Jibril (as), from where do these rivers come, and where do they go?’

He said, ‘All of them go to your Pond, Nahr ul-Kawthar, but I do not know where they come from.

If you want to know, Ya Muhammad (s), ask your Lord, and He will teach you.’ I asked, ‘Ya Rabbi, from where do they come?’ An angel came and greeted the Prophet (s) and said, ‘Ya Muhammad (s), close your eyes.’ Then he said, ‘Open your eyes.’

The Prophet said, “I opened my eyes, and found myself by a tree, with a white dome of pearl, and a door of red gold. I saw all of universes that Allah has created, with the jinn, animals and human beings and that dome was able to carry them all, and it was able to carry still more. The dome was made from a single pearl. A normal pearl is so small that it must come from a big ocean. Allah (swt) showed me that all these universes that were put on that dome were like birds sitting on a mountain. I saw the four rivers coming from under that dome.

“When I began to return, the angel said to me, ‘Why don’t you go inside?’ I replied, ‘How can I go inside when the door is locked and I don’t have the key for it?’ The angel said, ‘Ya Muhammad (s), the key to that lock is <<Bismillah ir-rahmaan ir-raheem>>, so say it.’

So I approached, and I said, ‘Bismillah ir-rahmaan ir-raheem’, and the lock opened.

A Hadith relates that a Du’a will never be rejected by Allah (swt) when it begins “Bismillah ir-rahmaan ir-raheem”.

Now The Quest is Directed to The Bahr Qudra or “Ba”

Shaykh al-Haqqi says, “The existence of all the universes and all within them is in the ‘Ba’.” This is because the ‘Ba’ is with Allah (swt).” It is He who brought that letter. With that ‘Ba’ He created all the universes. Someone said, “Maa nadharru shayan illa wa r`aytullaha feeh” – “I never look at something without seeing a sign of Allah (swt) there.”

The Keys to Jennah are BismiAllah Al-Rahman Al-Raheem:

The verse points to the letter Ba ( ).

Now The Journey to the

“Seen” is the Sir, Secret

You must first go through

Bi Hablillah – He is the “Rope of Allah”

Between Ahad & Ahmad is

Opening the Understanding of Lam and fusion with Alif

“I was Hidden Treasure and Wanted to be Known”

Lam in Existence by the Alif

Secrets of 11 and Divine Mirror

{Holy Quran 18.60 Behold, Moses said to his attendant, “I will not give up until I reach the junction of the two seas or (until) I spend years and years in travel.”}

Secrets of Laylat Qadir and The source of Energy

Sayedena Muhammad (s) Has Eternally been RasulAllah. Heavens created first and there is no time in the Heavens.

Eternity is a circle with a beginning and an end. We may not know it’s point of origin or ending .

Allah is Infinity No Beginning No End Linear Like Alif

Surah 53 is teaching us that Sayedena Ahmad (S) is the Star of this universe, Its Center Point, a star is a source of light.

As the sun is the Center of our Galaxy

The Center of the Entire universe is a Star Millions of times more powerful than the Sun.

Najm Thaqib is one Sayedena Muhammad’s names, “the Piercing Star “.

53.4 It is no less than inspiration sent down to him

53.5 He was taught by one Mighty in Power

53.9 And was at a distance of but two bow-lengths or (even) nearer; 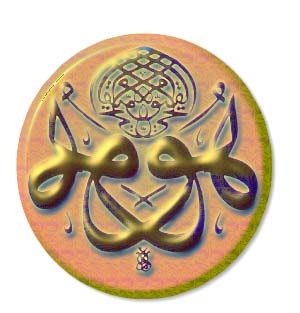 Since the Time of His Creation no beginning no end to