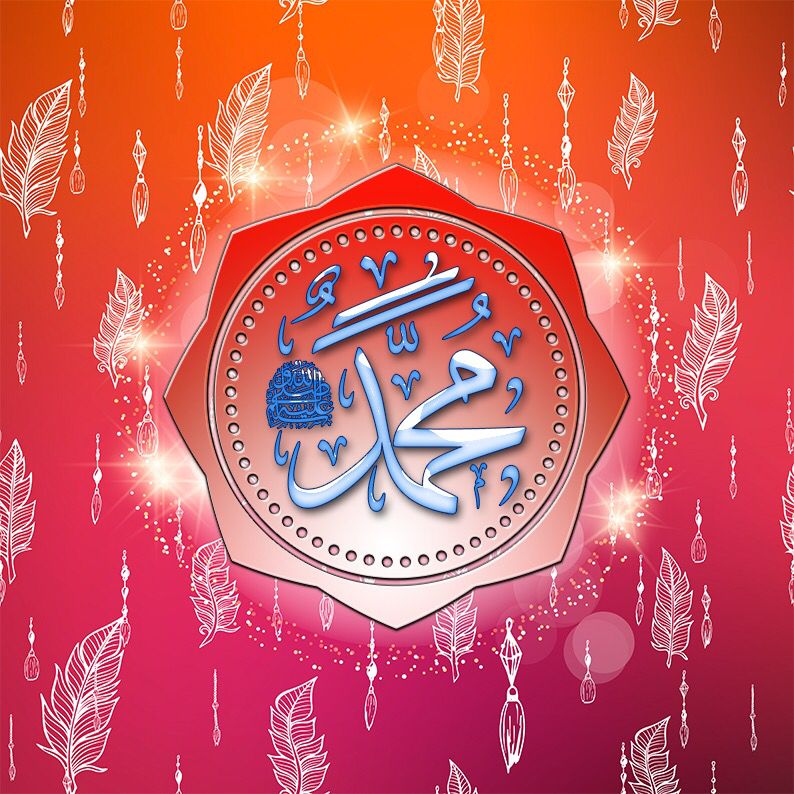 Sacrifice The Self, Reality of Imam Hussein and Ahsab Nabi [s] (Videos)

The Noble Naqshbandi Sufi Order proudly presents the ancient sufi teaching and realities of the Prophetic Kingdom . Known as the Muhammadan Reality Mawlana Shaykh Hisham Al Qabbani Representing the Sultan al Awliya of THe Naqshbandi Haqqani Order Mawlana Shaykh Muhammad Nazim al Haqqani As Sayed Nurjan MirAhmadi student of the way
The Sufi Seekers of The Heart, The Lovers of the Prophetic Reality As ancient as time itself , seek to be a servant of the light and lovers … all » Praise and Glory. Naqshbandi Haqqani , Qadiri, Chistiyya, Shadiliya, Rifai, Inyat Khan, Alawi and many more sufi orders ….. All are the Muhammadan Representatives to Creation www.nurmuhammad.com is pleased to present the Muhammadan TV. Network
Donations
http://www.sufimeditationcenter.com/SufiComunityCenterFundraiser.html
to support These works

As humans, how we see the world is subject to many influences, many of which can veil us from recognizing the deeper truth. Shaykh N...
0
2.1K
129
Continue reading

Ocean of Faith, Like Weaving a Carpet Sufi Meditation Center

54-Allah Opens The Gates of Heaven With Waters of Mercy