Home Resources and Practices Realities of 12 Months of Hijri 7. Rajab’s Practices and Du’as 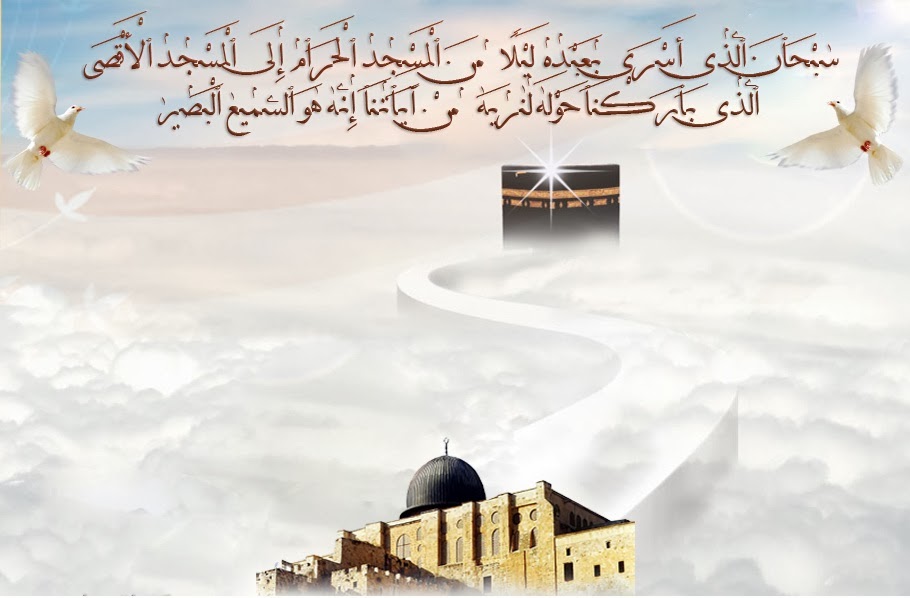 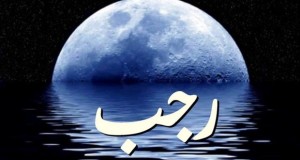 Reported by Hasan al-Basri that the Prophet of Allah, Sayyidina

Rajab is Allah’s month, Sha`baan is my month and Ramadan is the month of my Ummah.

The Welcoming of Rajab’s adab (practice) is to be performed in the evening between Salatul Àsr and Maghrib on the day prior to first day of Rajab. It`s recommended to

1. Perform ritual purification Ghusul/Shower after Salatul ‘Asr (before sunset).
2. Dress in best clothes and pray 2 raka`at Salaat al Wudu.
3.Then proceed with the rest of the practices as indicated in the
handout of Welcoming Rajab Adab (Practices)

Fasting the months of Rajab and Sha’ban as a nafila or supererogatory worship is recommended, with

the intention of following the Sunna of the Prophet (s) who has established the merit of this fast.  According to the Sunan of Abu Dawud, the Prophet (saws) has made the fasting of the sacred months praiseworthy, and Rajab is one of them.

It is recommended to fast as many days as possible in the holy month of Rajab, especially on Mondays and Thursdays and Fast the following holy days:

1. Recite the Saint of Rajab’s Du’a daily, after each Salat (Daily Prayer) in the month of Rajab.

2. Perform the Qiyamul Lail – Nightly/Early Morning Devotions.These practices are to be done daily two hours prior to Salatul Fajr (Morning prayer) in the month of Rajab.

3. Lentil Diet
The Lentil diet is a 40 days diet, starting first day of Rajab to 10th day of Sha’ban (8th Lunar month). This diet is prescribed for spiritual purposes, to control the ego and our desires for food pleasure. For more details on this Lentil Diet, please refer to the following handout.
Handout: Lentil Diet for Rajab 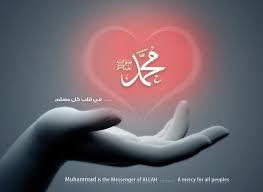 The first Thursday Night in Rajab is the holy Laylat ar Ragha’ib, ‘the Sacred Night of Desires’. It is one of the most important nights in Islamic history for all human beings. It is the night that the Prophet (s) was transferred from his holy father to his holy mother’s womb. It falls on the first Friday of Rajab. All that you wish for on this night, God gives you for the sake of His beloved Prophet (s). In Islamic countries they celebrate this night with praising of the Prophet (s), remembrance of Sayyidina Muhammad’s (saws) life, remembrance of God in their hearts, and visits to mosques, which stay open throughout the night until dawn.

The Following practices are recommended to be recited on the Lailatul Raghaib (the Night Desires) which is the first Thursday of Rajab. 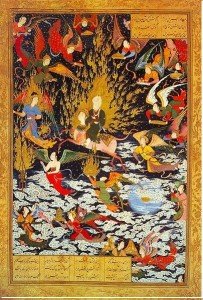 17:1 – “Exalted is He who enraptured His servant by night from the Sacred mosque (Makah) to the Farthest Mosque (Masjid al Aqsa).” (Holy Qur’an, The Night Journey)

The Night preceding 27th of Rajab, is the holy night of the Isra wal Mi’raj (Night Journey and Ascension) of Prophet Muhammad (saws) is the Night that Sayyidina Muhammad (saws) was invited to the Divine Presence. He made a miraculous journey from Ka’bah (Makah) to Masjidul Aqsa (Jerusalem), then he (saws) ascended to the heavens and beyond.

The Following practices are recommended to be recited on the Lailatul Isra wal Mi`raj (the Night Journey and Ascension) which is the evening preceding the 27th of Rajab.

To have the intention that Allah makes me to meet spiritually with Rasulullah (saws), Imam al Mahdi (as) and Mawlana Shaykh)

5. Follow the Practices of Qiyamul Lail (Nightly Devotion) in Rajab

The following du’a of Hizbul Wiqayah, is not part of Naqshbandi Practices, but you could read it for blessings:

Articles Related to the Month of Rajab