Home Letters & Numbers Secrets of the Cave and Number 18 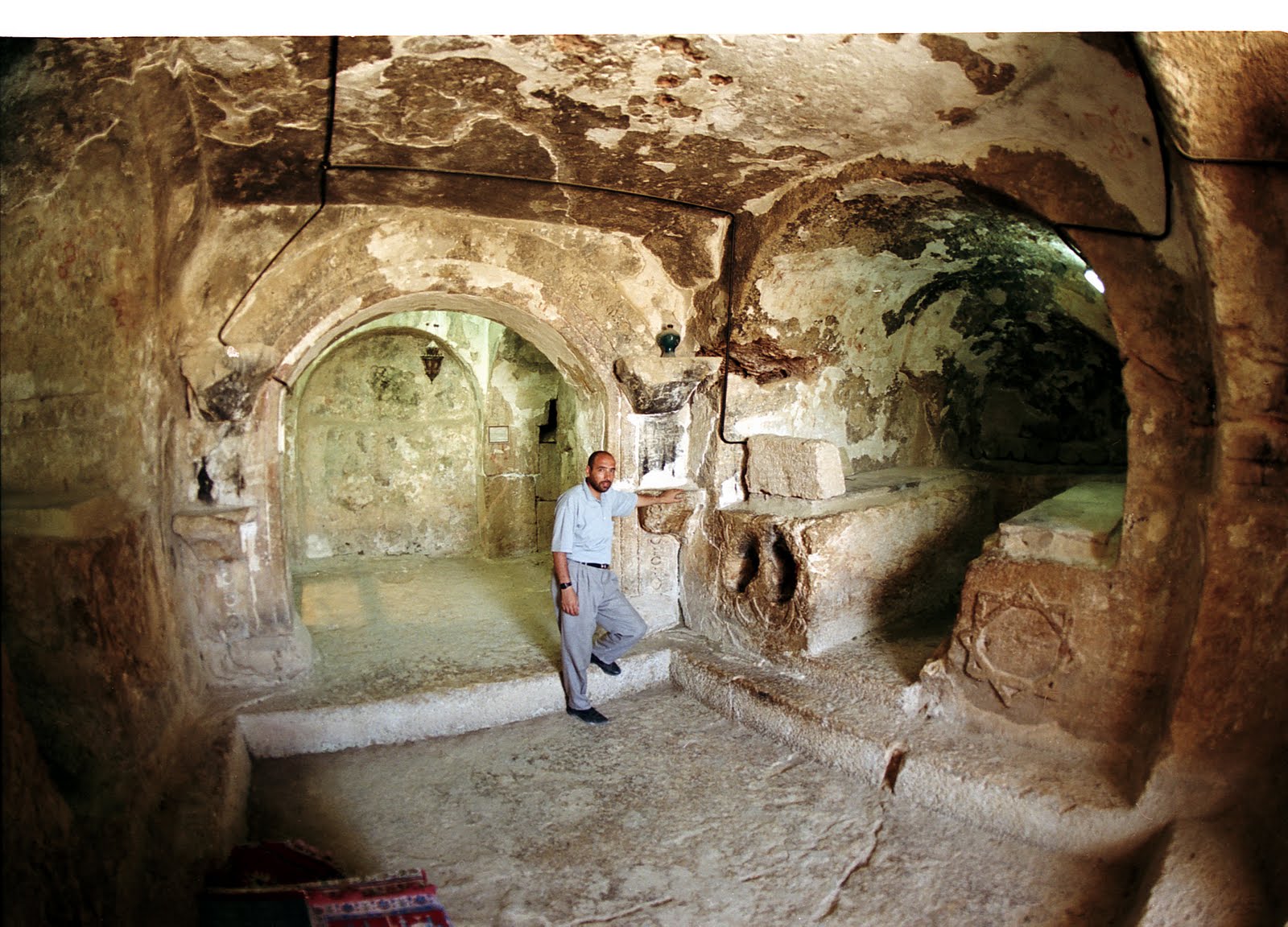 Secrets Of The Cave,

Realities of the Month of Safar,

First Gate of 9 The first month of Muharram, where the gate of tawba where they are teaching the secret of aoodhu billahi min ash-Shaytani ‘r-rajeem; seek refuge, and open the reality of Bismillahi ‘r-Rahmaani ‘r-Raheem; seek refuge in the cave and be from the Ashaab al-Kahf.

Surah 18:1 Praise be to Allah Who hath revealed the Scripture unto His slave,
and hath not placed therein any crookedness,

Then, the second month, Safar, opens. And they say Safar is a heavy month. It is the heaviest of the twelve months because it has the majestic dress of Hayba (emanations). They are taking these realities, and teaching these realities to us that in the timelessness of Prophet (s), he was dressed by twelve veils in the Divine Presence. And these emanations continually dress the light of Prophet (s) from the Divine Presence directly. 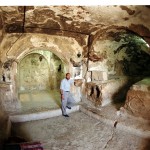 These are twelve veils, when you take a reality, from timeless and bring it into time, so then they are teaching us that if you relate those two, those twelve veils (relate) to the twelve months in dunya, because Allah Azzah wa jal has no time. When He is dressing Prophet (s), that is an eternal dress that is eternally dressing Prophet (s) with these twelve hijabs, these twleve realities.

So then they begin to teach us that in the second month, the second lunar month is the reality of nine plus nine equals eighteen. The secret of al-Hayaat (life on Earth), and Hayba and all these oceans of eighteen that are opening.

So you look at the eighteenth surah of the Holy Qu’ran which is Surat al-Kahf. So then they are teaching us that we entered from the Tawba moving to ashaab al-Kahf (people of the Cave). We are asking to enter into that Cave, to be dressed from the reality of that Cave.

Surah 18:9 Or deemest thou that the People of the Cave and the Inscription are a wonder among Our portents?

The Ashaab al-Kaaf are these big AwliyaaAllah { The Men of God/ Allah who ran away from the tricks and snares of Saytan and are Men in the Eyes of God/ Allah}.

When the young men fled for refuge to the Cave and said:

Our Lord! Give us mercy from Thy presence, and shape for us right conduct in our plight.

With Allah’s Might and Majesty, how can we enter into that Cave with bad characteristics? So then, this month (Safar) comes and begins to cleanse and perfect us.

The eighteenth name of IsmAllah (Names of Allah) is Al-Fattah (The Opener).

And Mawlana Shaykh’s teaching is that everything from the Divine Presence opens in a direction. And for us that opening has to dress Prophet (s), from Prophet (s) it dresses the other prophets, dresses the holy Companions, dresses awliyaaAllah and then dresses all of Creation. There has to be a direction through which emanations are flowing. So if we want al-Fattah, and we want the Attribute of the Opening, then Allah Azzah wa jal is directing us to be with Nabi ar-Rahmah. “Be with the one incharge of that Rahmah, who is the manifestation of that Rahmah, and he is Rahma tun ‘lil `alameen (Mercy for all Creations), Sayyidina Muhammad (s).”

Surah 18:13 We narrate unto thee their story with truth. Lo! they were young men who believed in their Lord, and We increased them in guidance.

And when ye withdraw from them and that which they worship except Allah,

then seek refuge in the Cave;

your Lord will spread for you of His mercy and will prepare for you a pillow in your plight.

Mawlana Shaykh is teaching that everything about that Cave is different than our dunya material life. Everything from the reality of Ashaab al-Kahf is different than what we understand in the material world. And all they are preparing for us, is to have patience; have patience with good characteristics, this life will throw many tests at us and all that we are being asked is to have good character during the testing.

What Do We Worship?